The Choice of Professionals®

Every day they make hundreds of artistic decisions based upon what they hear on their speakers. The trust they have in M&K Sound allows them to work quickly and effectively as they create the most breathtaking film soundtracks and music ever recorded. Supervising sound editor Nino Jacobsen has produced sound for numerous films and television series with M&K Sound loudspeakers. In 2014 he was commissioned to mix sound to the the largest, most expensive and most ambitious television and film production in Scandinavian film history. The flagship TV series 1864 features a violent historical drama with epic war scenes.

The sound is mixed in the powerful Dolby® Atmos format that allows filmmakers to precisely position and move sounds anywhere in a theatre – even overhead – to heighten the realism and impact of every scene. This places great technical demands on the sound editing system and loudspeakers. With the reliability of M&K Sound S300 Series, X Series subwoofers and the combination of active MP2510P speakers Nino is guaranteed a precise and truthful reproduction of the sound making it possible for him to pay close attention to detail and nuances in the sound design.

M&K Sound are used by the world’s finest filmmakers, including:

When I design and mix movie sound, it is crucial that  I can hear every detail and nuance in the recorded sound. When the sound design is finished, I have to be able to trust that the sound will be reproduced accurately and seamlessly on any speaker system. I get this guarantee with M&K Sound speakers. 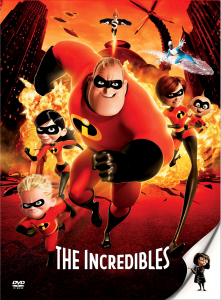 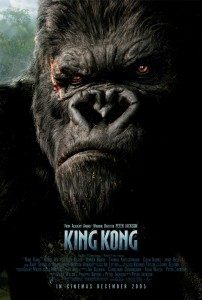 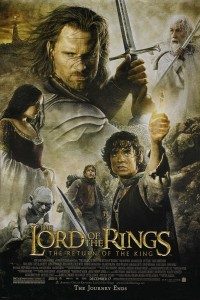 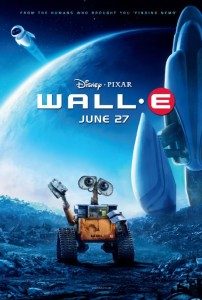 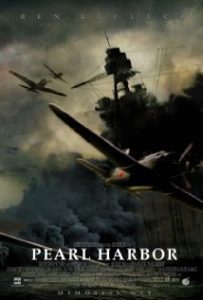 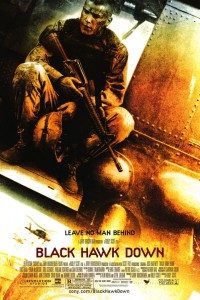 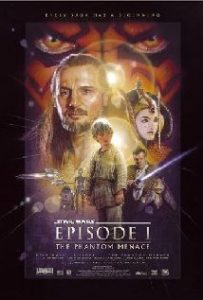 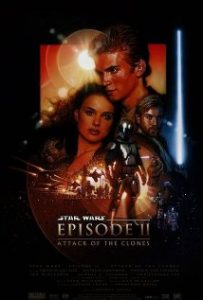 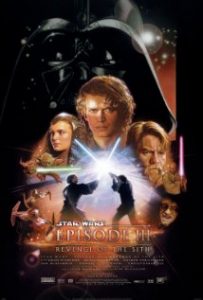 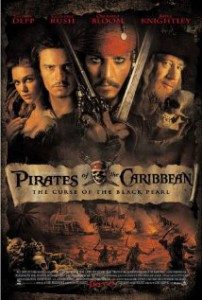 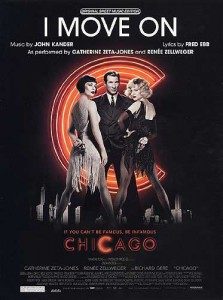