“This is the story of a speaker company that helped shape home theater and even music recording into what it is today.”

The journey began in 1973, when Steely Dan commissioned M&K Sound to design a studio reference subwoofer and monitoring system for the Pretzel Logic LP mixing sessions. The result was the world’s first balanced dual-drive subwoofer. Pretzel Logic became a million-selling Top Ten hit and one of Rolling Stone magazine’s 500 Greatest Albums of All Time.

In the following years, as word of mouth spread rapidly throughout the music and movie industries, M&K Sound systems were created for leading studios, as well as home installations for producers, directors, actors and recording artists.

The M&K Sound has been chosen for:

And many other major releases 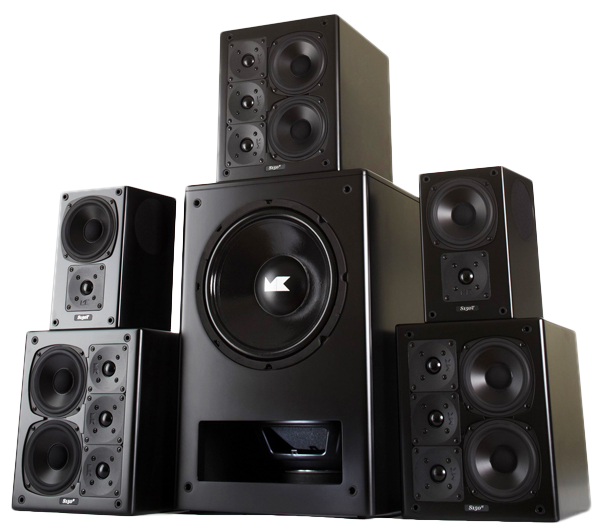